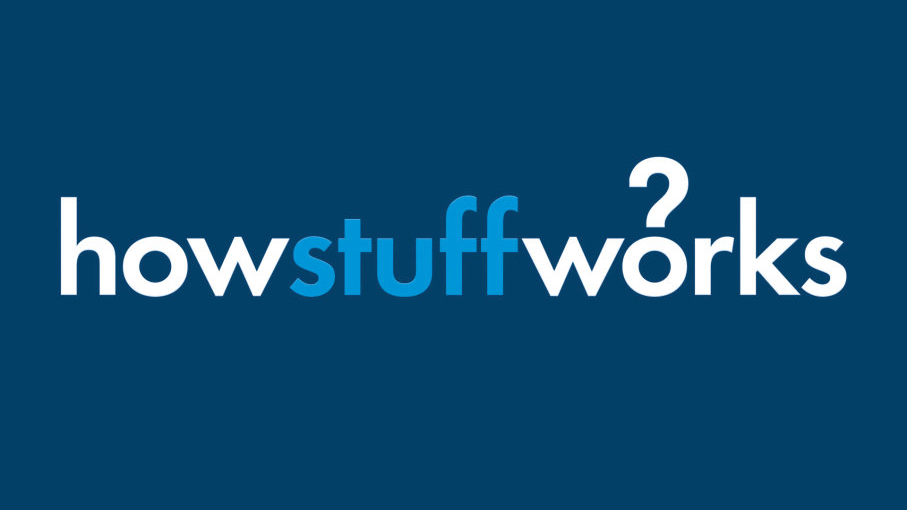 This was supposed to be the summer that Joseph Rubin got a job before heading off to college in the fall. Then the pandemic hit. So the 18-year-old District resident volunteered to distribute mezuzot instead.

If you’re not Jewish, you may be unfamiliar with the small decorative case affixed to the right door frame of some homes or apartments. That case is called a mezuzah, and while the eye-catching designs on its outside get most of the attention, it’s what’s on the inside of a mezuzah that really counts.

For thousands of years, Jewish families have marked the doorposts of their home in fulfillment of a commandment written in the Torah (the first five books of the Hebrew Bible starting with Genesis). The commandment appears twice in the book of Deuteronomy in connection with two of the most important prayers in Judaism, known as the Sh’ma (or Shema) and the V’ahavta. In Deuteronomy, after recording each of the prayers, God commands his people to “write” them “upon the doorposts of your house and upon your gates.”

The word mezuzah means “doorpost” in Hebrew. The first time the word appears in the Torah is in the Exodus account of Moses freeing the Israelites from bondage under Pharoah. When God is about to pronounce the 10th and final plague on the Egyptians — the death of the firstborn sons — he commands the Jewish people to mark their doorposts with blood from a sacrificial lamb so that the “destroyer” will pass over them and let their children live.

While the later commandments in Deuteronomy to hang a mezuzah have nothing to do with warding off plagues, the practice still resonates with modern Jews, offering rich spiritual blessings and even physical protections to those who observe it.

“It’s a reminder of our personal Jewish identity, who we are as a people and the values that are important to us,” says Alex Shapero, program director at MyZuzah, an organization that provides kosher, fair trade mezuzahs to homes around the world. “The mezuzah is a symbol that connects, protects, and unites Jews. It is an external marker that Jews proudly live here and that we’re not afraid to say so.”

What’s Inside a Mezuzah?

While not much is known about the long history of the mezuzah, it’s believed that Jews originally followed the commandments in Deuteronomy by writing or inscribing the prayers (or key words from the prayers) directly on the doorposts of their homes (it may have even been borrowed from a similar Egyptian tradition). A stone doorframe found in the ancient Syrian city of Palmyra is etched with the text of the Sh’ma and dates from the third century C.E., but likely reflects a much older custom.

At some point, and it’s not clear when, the tradition changed to writing the prayers on a small scroll of parchment, rolling up the scroll tightly and burying it in a notch cut out of the doorframe. In the Talmud, a rich collection of commentary on the Torah written in the first centuries C.E., learned rabbis debated the merits of placing the mezuzah scroll in a protective box made of reeds, wood or metal, and that’s the custom that has survived to this day.

Inside every decorative mezuzah is a tightly wound scroll that contains the two most sacred prayers in Judaism (These are the verses of Deut. 6:4-9 and Deut. 11:13-21.) On the back of the scroll is written the word Shadai in Hebrew, one of the names of God. A true kosher mezuzah — more on that in a second — will contain a small window through which the name of God is visible.

“The most important component of a mezuzah is the scroll itself,” says Shapero. “The decorative case is a way of making it prettier and elevating the practice, but the scroll is really what the commandment is all about.”

Is Your Mezuzah Kosher?

Shapero estimates that 90 percent of the mezuzahs sold around the world are not kosher, which means that their scrolls fall short of meeting the high standards of Jewish law or Halacha. You might be most familiar with the word kosher as it applies to food (as in, pork products and shellfish are not kosher), but other aspects of Jewish life also need to be kosher, including the mezuzah.

“There are three main things that determine if a mezuzah is kosher,” says Avraham Lessin, the Israel project coordinator for MyZuzah. “The parchment and the ink need to be manufactured in a reliable kosher manner, the scribe who writes the prayers has to be properly trained and certified, and every letter and word of the prayer must be written correctly.”

Those same kosher qualifications apply to all the sacred texts in Judaism, including handwritten Torah scrolls and the leatherbound prayer boxes (phylacteries) known as tefillin that also contain tiny scrolls of parchment.

Lessin himself is a certified Jewish scribe known as a sofer. It takes a trained sofer between two and three hours to carefully write the Hebrew prayers on a mezuzah scroll. The scroll itself should be a type of kosher parchment called klaf that’s made from the skin of calf embryos, which are considered the most pliable and the most spiritually pure, says Lessin.

The ink for a mezuzah scroll must be sourced from a handful of kosher purveyors who make jet-black ink from a short list of approved ingredients: iron sulfate, gall nuts (a woody deformation that grows on oak trees as a reaction to wasp eggs), tree sap and water.

A certified sofer like Lessin has undergone rigorous training to compose every letter of the Hebrew alphabet in precise calligraphy. For a mezuzah text to be kosher, no two letters can touch, no letter can have a break in it, every letter must be clearly distinguishable, no misspellings or omissions are allowed, and the scribe must say a prayer to sanctify the name of God every time he writes it on the page (by custom, sofers are all men).

How to Hang and Care for a Mezuzah

You may have seen mezuzahs that are hung at a 45-degree angle instead of straight up and down. That’s the tradition among Ashkenazi Jews (those with an Eastern European background) who tell a story of two rabbis who struck a compromise between hanging the mezuzah vertically or horizontally. If you choose that method, have the top of the mezuzah angled toward the house. Sephardic Jews (who come from the Iberian Peninsula and North Africa) traditionally hang it straight.

But the most important thing to remember when hanging a mezuzah is to say the prayer that goes along with the mitzvah. The prayer is recited in Hebrew, but in English it says, “Blessed are You, Lord our God, King of the Universe, Who sanctified us with His commandments, and commanded us to affix a mezuzah.”

The front door is the primary place to hang a mezuzah, but some observant Jews affix them to interior doors, too. The general rule is to place a mezuzah on doors leading to rooms in which you eat or sleep (bedrooms, dining room, kitchen) but not on bathroom doors or the door to the garage, says Shapero.

There are a lot of customs associated with mezuzahs that aren’t commandments, but are still widely practiced. The most popular custom is to touch the mezuzah every time you pass it and then kiss your fingertips as a sign of affection for the sacred prayers held inside. There’s a similar custom with Torah scrolls.

But one actual commandment is to inspect the scroll inside your mezuzah twice every seven years.

“Remove the scroll and gently examine it to make sure that it’s not damaged in any way from water, the sun or insects,” says Shapero. If words or individual letters have been damaged, then it’s probably no longer kosher. There are many online Judaica stores where you can buy a kosher replacement scroll.

Even if you’re not Jewish, Shapero says that it’s a blessing for the doorposts of any home to be graced with a mezuzah.

“The principal behind the mezuzah is a beautiful thing,” says Shapero. “Whether or not you’re Jewish, the focus on family, on tradition and on teaching respect for others inside your home is very important. Jews are the only people who are commanded to do so, but others are welcome to join us in this tradition.”

The most expensive mezuzah ever sold is also one of the largest ever made. The “World Famous Mezuzah,” as it’s known, measures 3 feet 7 inches (1 meter and 10 centimeters) and sold in auction for $51,361 in 2009.